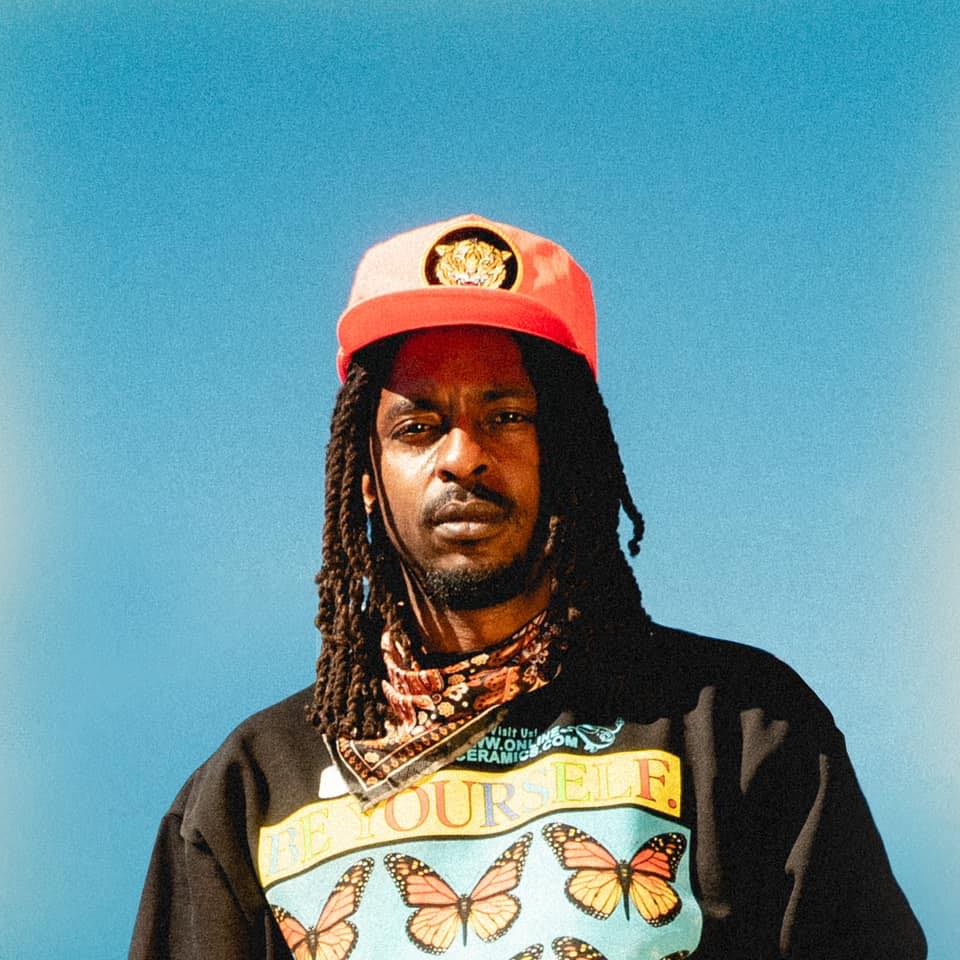 Raised on the beaches of Southern California, Aaron Smith is a rapper, actor, musician, and father who became known to the world simply as Shwayze following a massive music breakout in 2008.
‍
The Malibu native released his debut album Buzzin’ that summer with singer-producer Cisco Adler.  The duo hit the road immediately on the Vans Warped Tour wearing skinny jeans, and singing about lost weekends in Hollywood, all while bringing the most legendary parties with them wherever they went.

Shwayze has since gone on to work with an array of producers and release several independent albums such as Shwayze Summer on his self-funded Feel Good Entertainment Music label.  He continues reinventing his sound while staying true to the influences that brought him where he is today.

The past decade has boasted an impressive resume including a top 10 album, Billboard chart topping singles including ‘Buzzin’ and ‘Corona & Lime,’ a rock-doc reality show on MTV, and a number of roles in feature films and major network television- all while living on the road much of the year touring the world.

Shwayze continues to play more than 200 shows a year and with each year he finds new territories and fanbases to connect with.

Summer 2019 will mark the highly anticipated return of Shwayze’s next full length EP, a project fans have been anxious for and will mark the next chapter of a storied career.